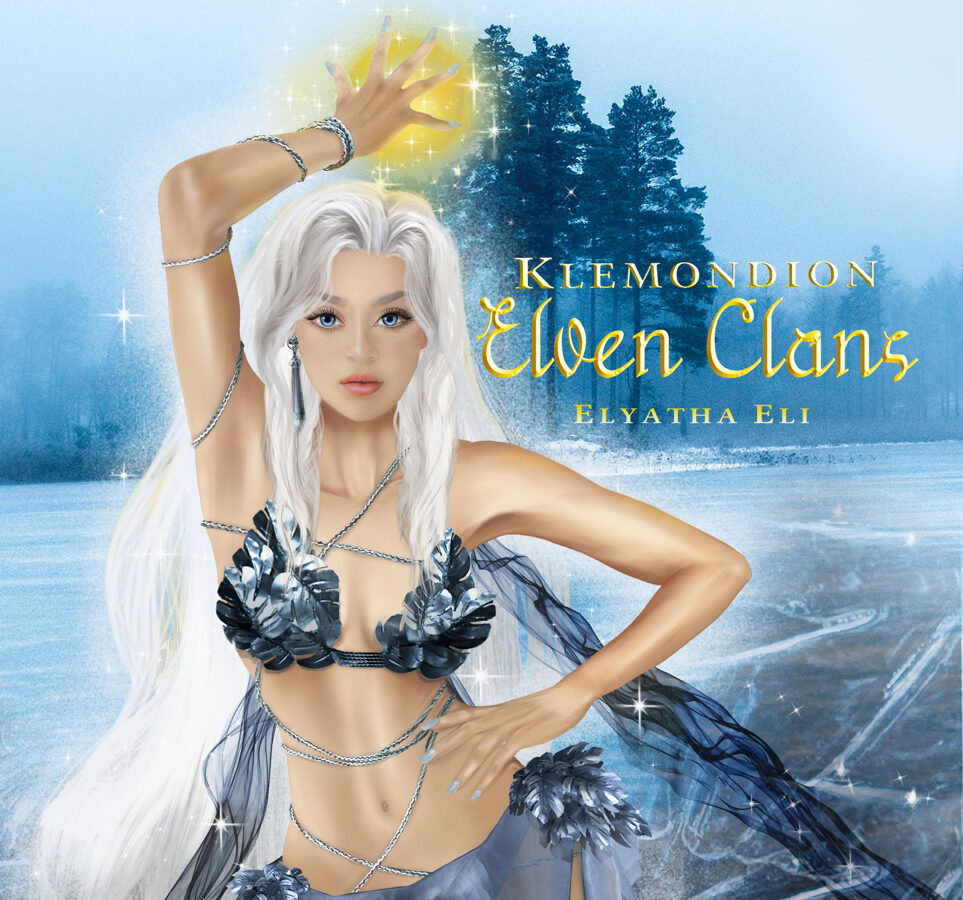 It's been a challenging year for everyone, but we're halfway through, and I'm sure many of you have achieved your reading goals already (or any other goals). I've certainly done something I kept postponing for too long.

And one of those things is writing the sequel for the Klemondion series.

My cover designer (@ruxio.noir) and I concluded that these series deserve character art on their covers, and once again—we redesigned Book 1. You're probably thinking I'm silly, but it's a self-publishing journey: trying out different methods until you find the right one for your book.

Here is how Klemondion covers have transitioned throughout the years. The first cover was done back in 2019 when I published my first book in English (and the first in general). It represents Tyler Nightbloom (Pure Clan) and the way he exhales his energy.

We put a lot of symbols in this illustration to represent the story. The symbols melting on his skin are the same runes mentioned in the book—the slayer symbols that nobody but his enemy clan can see. The earring Tyler is wearing is the Heart of a Klemondion (the protective stone that guards his energy from Klemondion beasts).

However, although I love this cover, there was very little I knew about writing, my audience, and the covers they were looking for. I wanted to try out something entirely different.

And what symbolises elves better if not a tree? So, the next cover came with a redesigned and rewritten story, the energy tree, and Tyler's symbols.

Have you noticed how the tree is the same colour as the energy Tyler exhales in the first image? Yes, you've guessed right—this tree is Tyler's magic. The same symbols surround it, floating around the tree like a protective spell to guard the Pure against the beasts.

Yet, this lovely art brought me the wrong audience. If you've read the book, you know it's about three enemy Elven Clans (although two of them live in...peace, if we can call it that). But despite the tons of magic, this is mainly a romance story in an urban fantasy world. And the tree doesn't scream about the love triangle and the challenges my heroes must face.

So here we are... The third cover we came up with is Evelyn Snow, the enemy our heroes are taught to fear, but her beauty and strength shatter their beliefs. 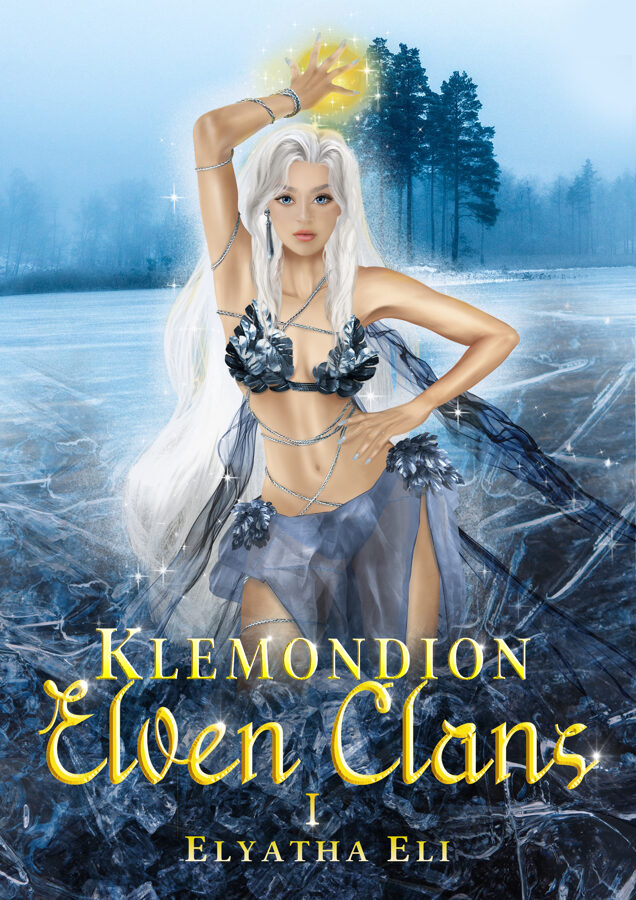 If you've read the story, you're probably screaming, "Hey, Evelyn's hair is red!!!"

Yes, when she's in control of her magic. But what happens when she loses it? The power of ice takes over her skin, and no matter how well she's been trained as an assassin, nothing can stop the winter within her. Not even the Oracle.

So, this is why we chose Evelyn as the representative of Book 1. She's gorgeous, and she's the villain who changes everyone's mind. Hot, shameless, and fuelled by vengeance, Evelyn Snow arrives at the White Garden to hunt down the offspring of her father's killers, but her hunger for magic has a mind of its own.

And it agrees with the steamy desires her body demands.

So, that's the story behind these covers. Which one was your favourite? Let me know in the comments below!

The most beautiful stories, ideas and success begin with YOU, the depths of your soul. If you are capable of dreaming, you can make anything happen!

Whoever you are, I believe in you - you can achieve your dreams! Never stop chasing your desires that are born in love because each of us came to this world for a significant reason.